Thessaloniki Night Run light up the city once again and offered a once-in-a-lifetime experience to 18.000 runners!

Amazing race records, the smiles of 18.000runners and the energy of name sponsor Protergialit up Thessaloniki, during the biggest night street party of Greece. Protergia 7th International Thessaloniki Night Half Marathon offered a unique race experience to all participants, aged 12 to 86, accompanied byunprecedented racing performances and impressive numbers of registered runners.

Long-distance running champions, Olympic and Paralympic champions, people with disabilities, local and national celebrities, as well as students, enjoyed participating in a race that took place in the colorful Thessaloniki’s city center.

The biggest night party of Greece broke all the recordsonce again, with 16.377 registered runners and even more participants who, due to the excellent weather conditions, decided at the last minute to join in and run, even without having the runner’s kit.

The winner of the race was Sammy Kipngetichfrom Kenyawith 1:06:09, leaving in second place Hosea KimeliKisorio, also from Kenya, in 1:07:10, who came second for a second time in a row, whilein third place came the fastest Greek runner of the race, GiorgosMenis, with 1:07:55.

At the women’s race Rania Rembouli triumphed, with a new race record of 1:14:30, over last year’s winner Vivien JeropeKemboi from Kenya (1:17:39), with FoteiniDagkli-Pagkoto (1:20:47) coming in third place.

The 5km Health & Power Walking Race, a parallel race that promotes a healthier lifestyle, began at 21:15 from Thessaloniki’s Town Hall. For the third consecutive year, and the fourth time overall in the race’s history, Jason Ioannides came in first (15:00), with Nikos Stamoulis(15:12) and GiorgosStamoulis(15:22) completing the podium.

In women’s race, Katerina Deli was the fastest (17:49), leaving behind in second and third place respectively Margarita Dina (18:01) and Georgia Konstantinopoulou(18:06), who won the bronze medal for a second year in row.

An exceptional life message was sent by the participation of runners such as the Special Olympics champion Nikos Toulikas and the former triathlon champion Maria Sampanidou, who ran for the first after suffering a serious stroke two years ago, joining the running teamof the Exceptionally Distinguished Greek Athletes Association (SEEDA) that supported her during her rehabilitation period.

Moreover, the 29 Collaborating Institutions of Social Responsibilityof the race that ran with their running teams will be given by the Organizational Committee 5 euros for each of their runners.

Protergia 7th International Thessaloniki Night Half Marathon was organized by the AthleticsSports Club TRITON in collaboration with the Municipality of Thessaloniki. For more information you can visit the official website, www.thesshalfmarathon.org.

The next big running event of Thessaloniki will take place in spring 2019. Stoiximan.gr 14th International “Alexander the Great” Marathon, on April 14th, 2019, is expected to be even better than the previous races. We strongly urge you to be there too! You can register now at www.atgm.gr.

Statements of the Winners

Sammy Kipngetich(1st in Half marathon male race): «I am satisfied by both the route and my time and, of course, by my win that was the goal of my first participation in this particular race”.

Hosea KimeliKisorio (2nd in Half marathon male race): «For a second year in a row I leave with the silver medal, which leaves me satisfied and filled with joy. I hope that I will run this race again next year and this time I plan to win the gold».

GiorgosMenis(3rd in Half marathon male race): «It is the second time I run this unique race and I was hoping for a better time, but I’m glad to be among the medalists. Next year, we will all be back to run again in this extremely beautiful race».

Vivien JeropeKemboi(2nd in Half marathon female race): «This year I didn’t won like the year before because the race was tougher for me, but I leave Thessaloniki and this distinct organization pleased with myself».

FotiniDagkli-Pagkoto(3rd in Half marathon female race): «The organization is impecable, I really enjoy running in Thessaloniki, it’s a great experience and I plan to return each year! I was hoping for a better time, but it’s okay… The goalalwaysistoimprove my personal time record».

KaterinaDeli(1st in 5Km female race): «I wasn’t expecting to win! In fact, I broke my personal timerecord. My career now begins, and I aspire to achieve a lot. I really enjoyed the race in general».

GiorgosStamoulis(3rd in 5Km female race): «The race is really beautiful and the experience exceptional! Running during the night at Thessaloniki’s city center is something extremely unique. It’s a demanding, wonderful raceand the impeccable organization deserves a round of applause. And of course, I will be here next yeartoo!» 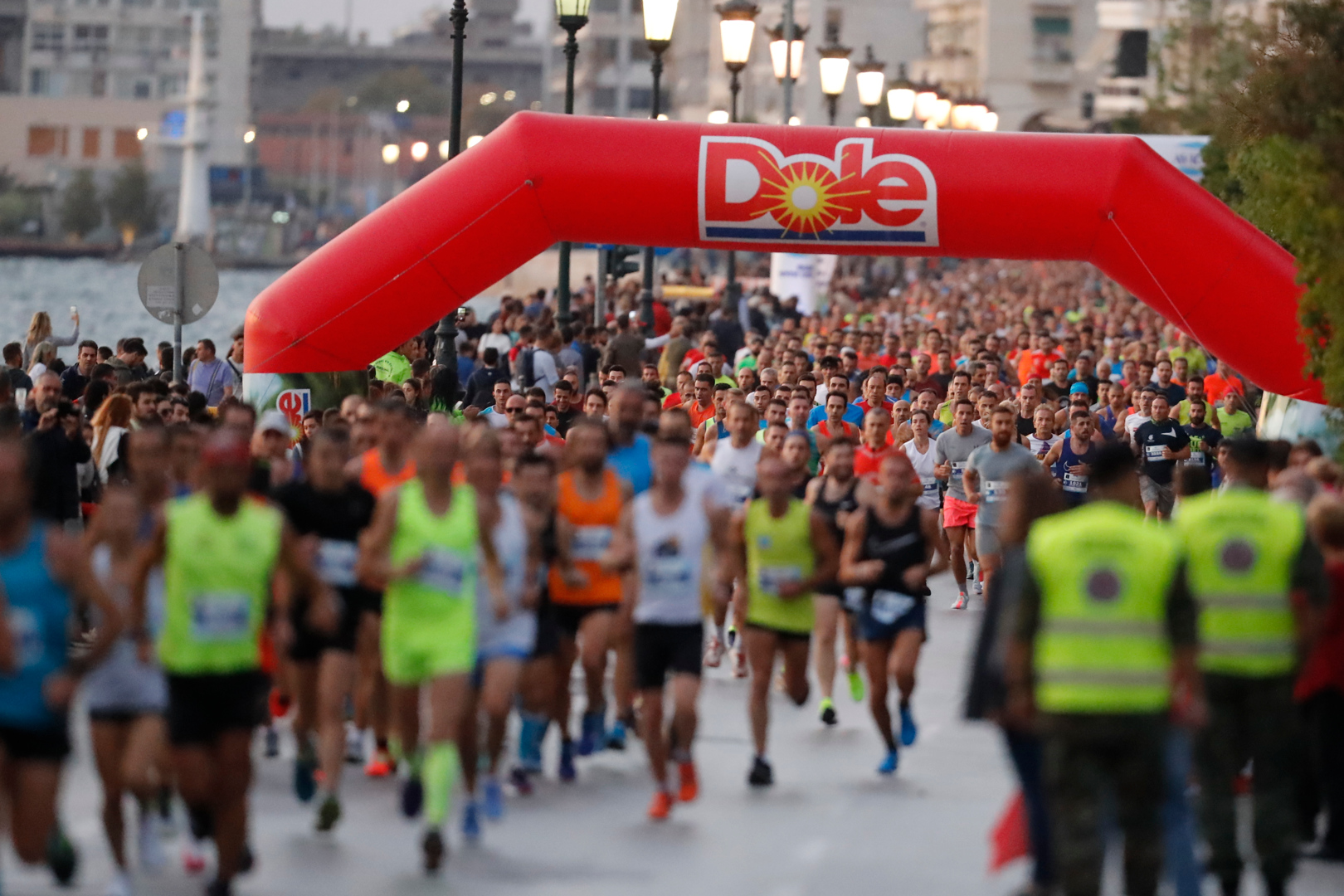 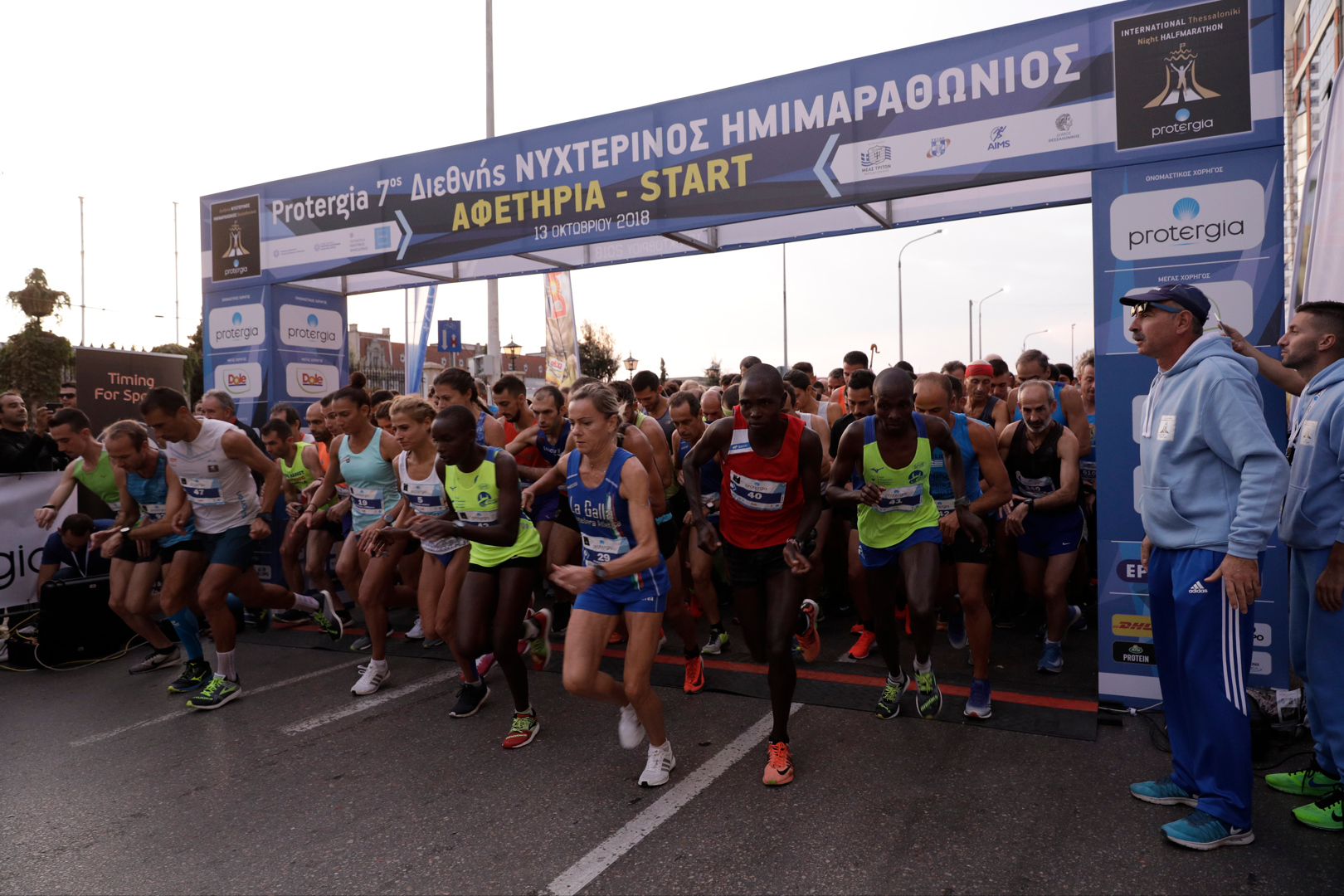 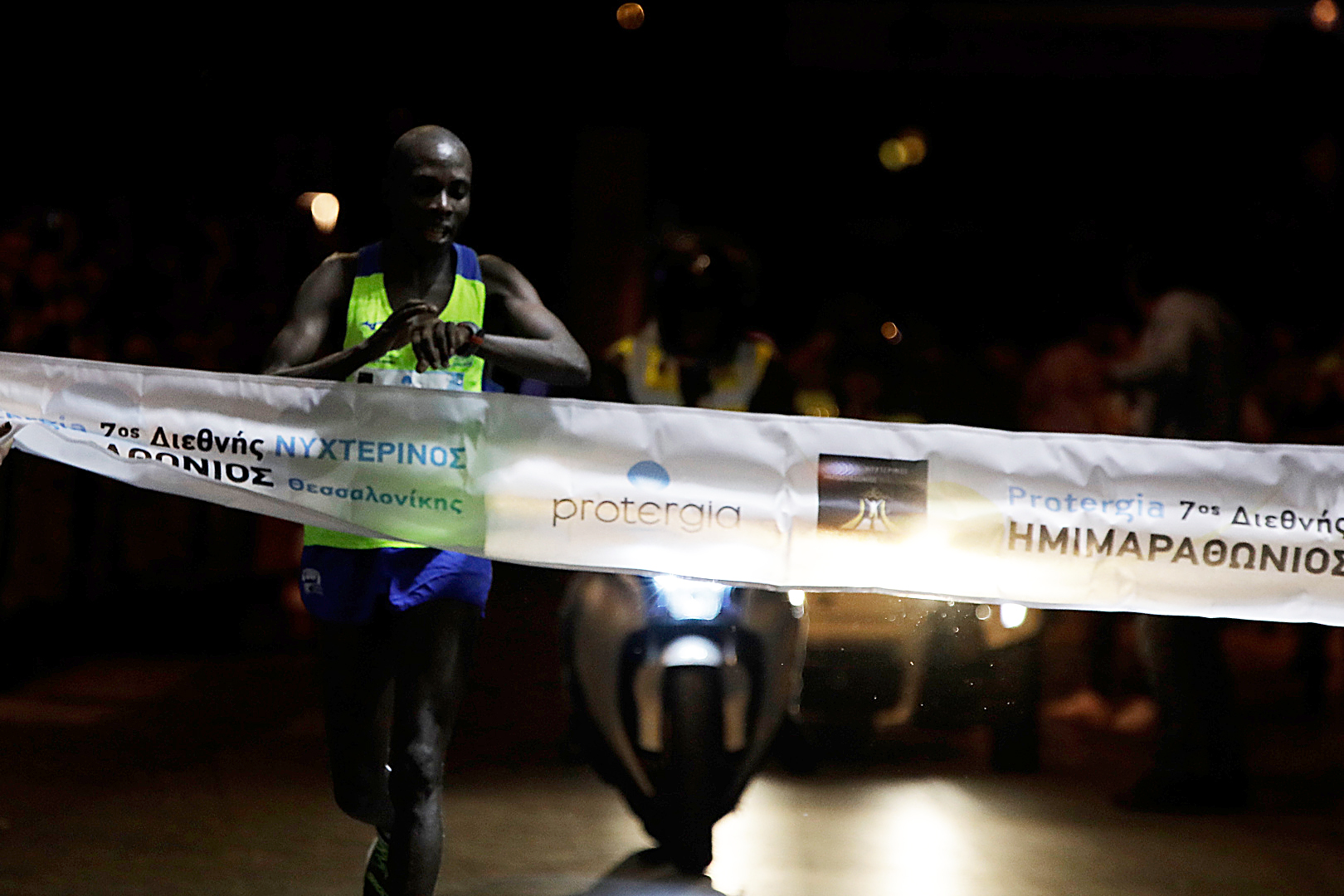 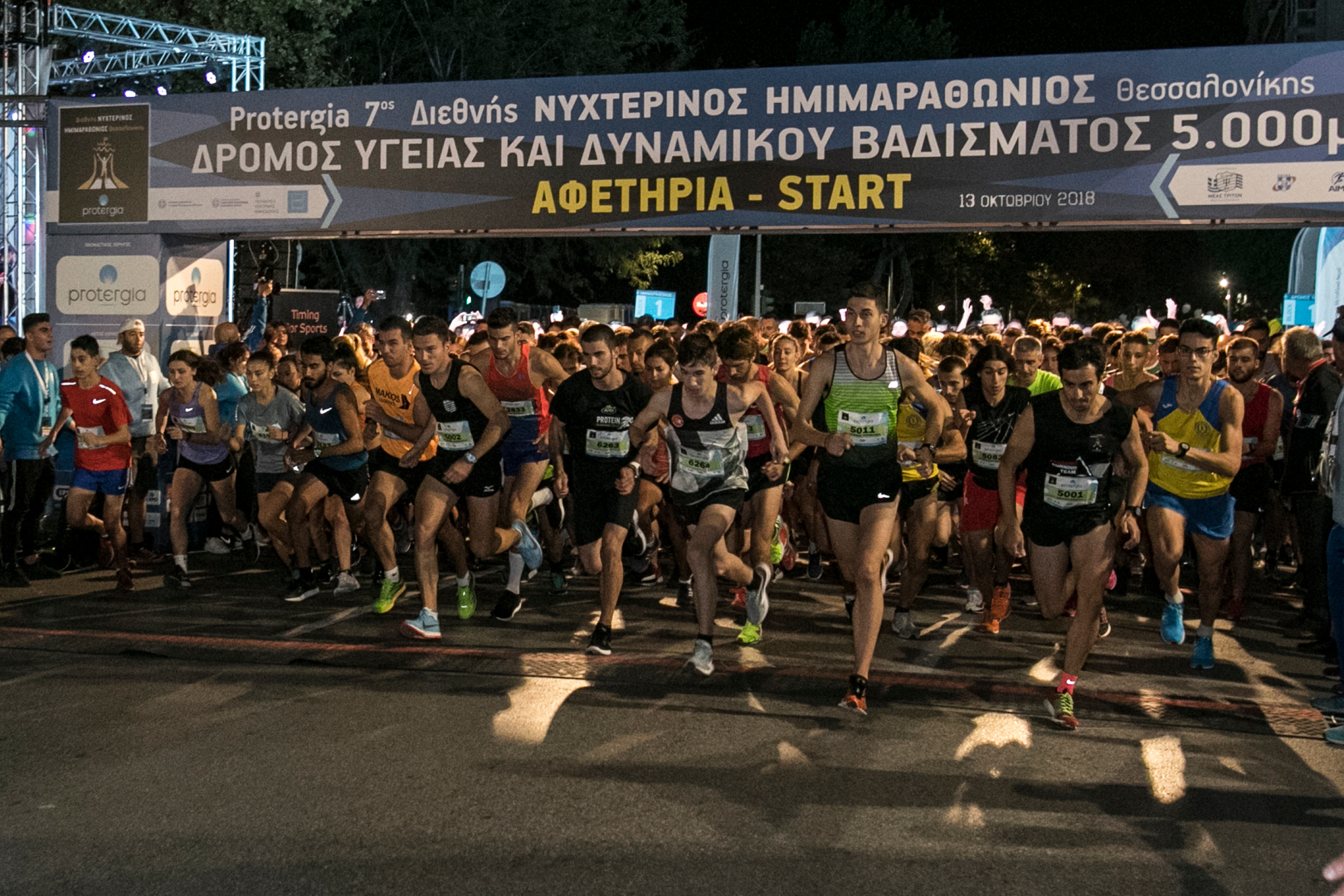 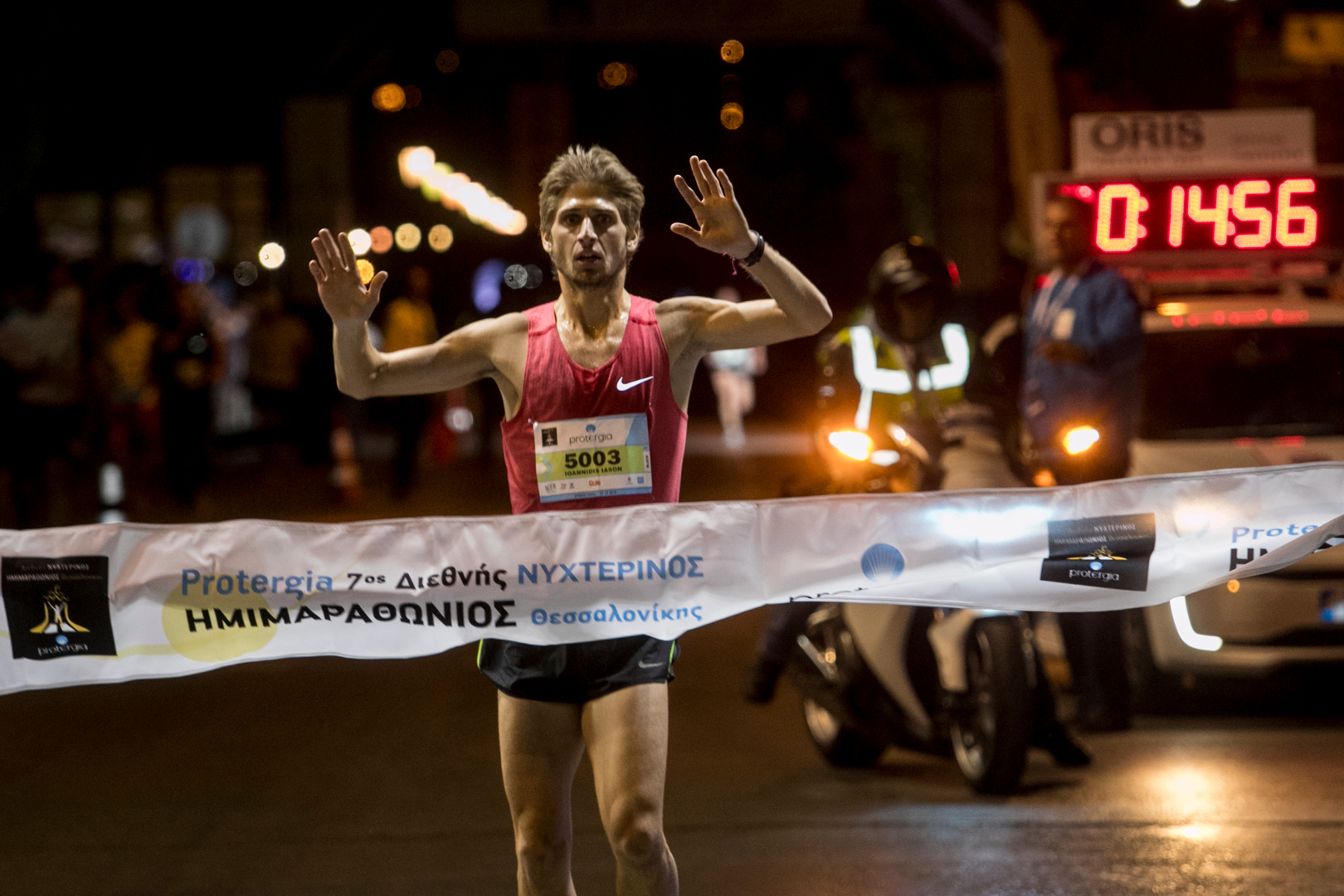 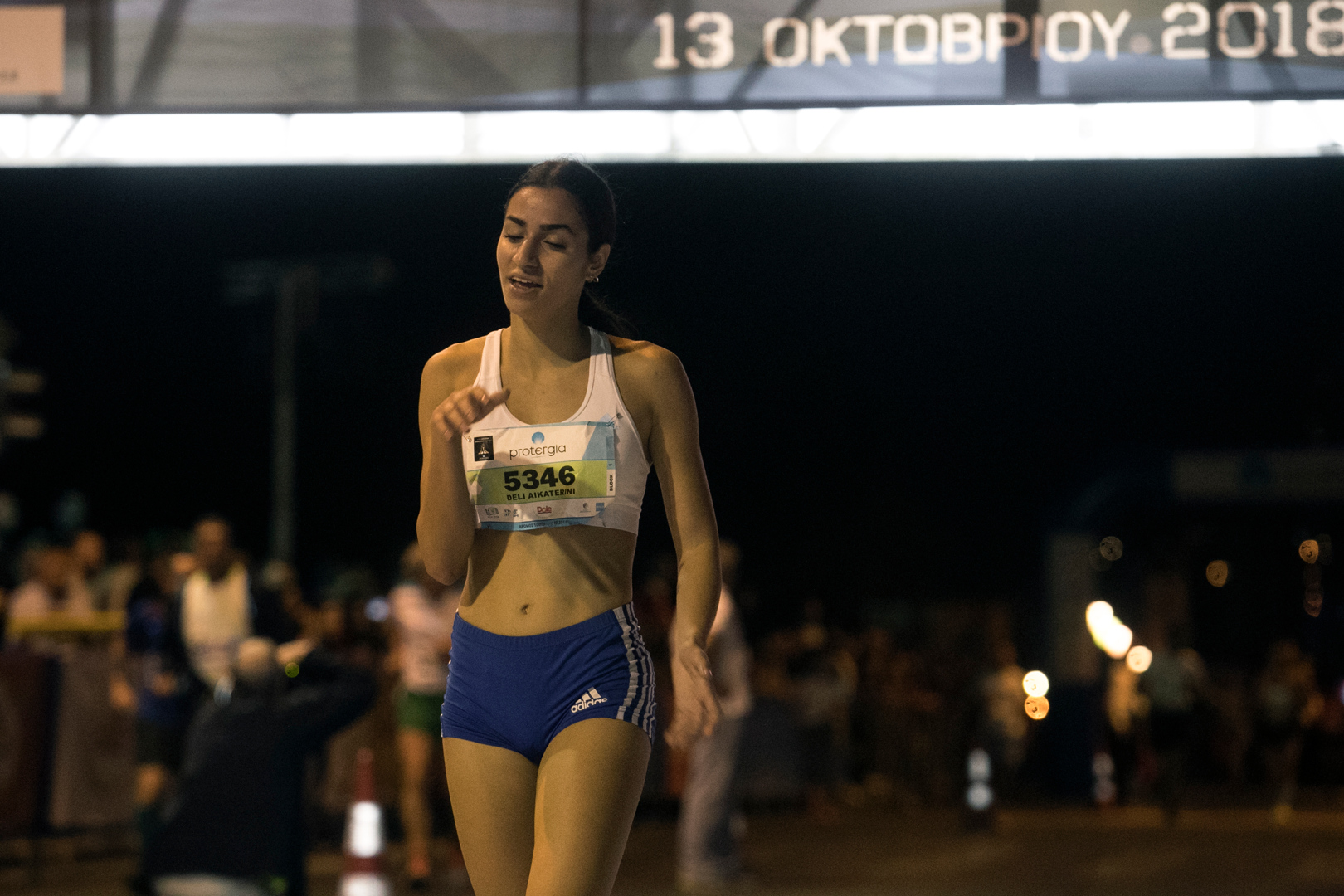 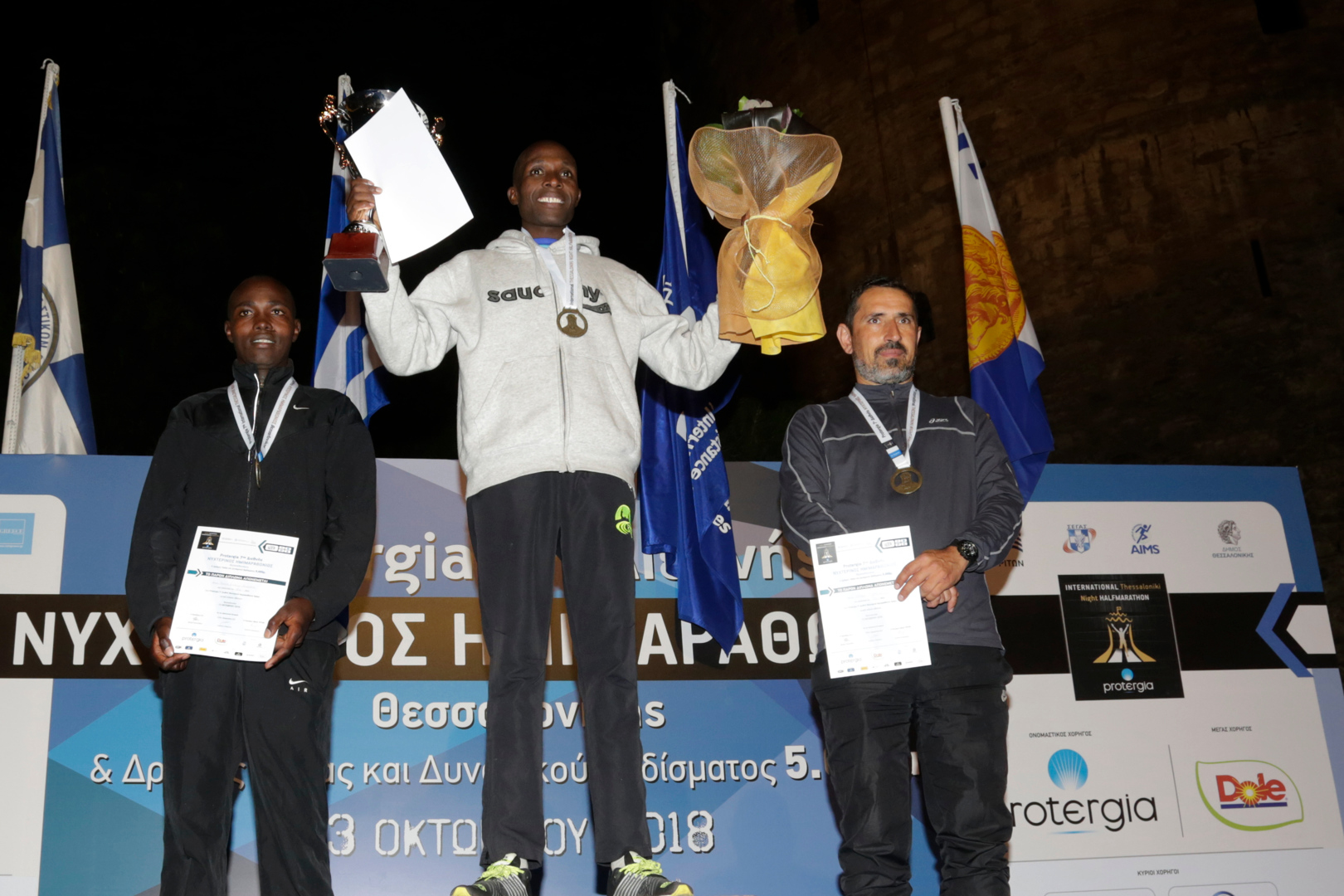 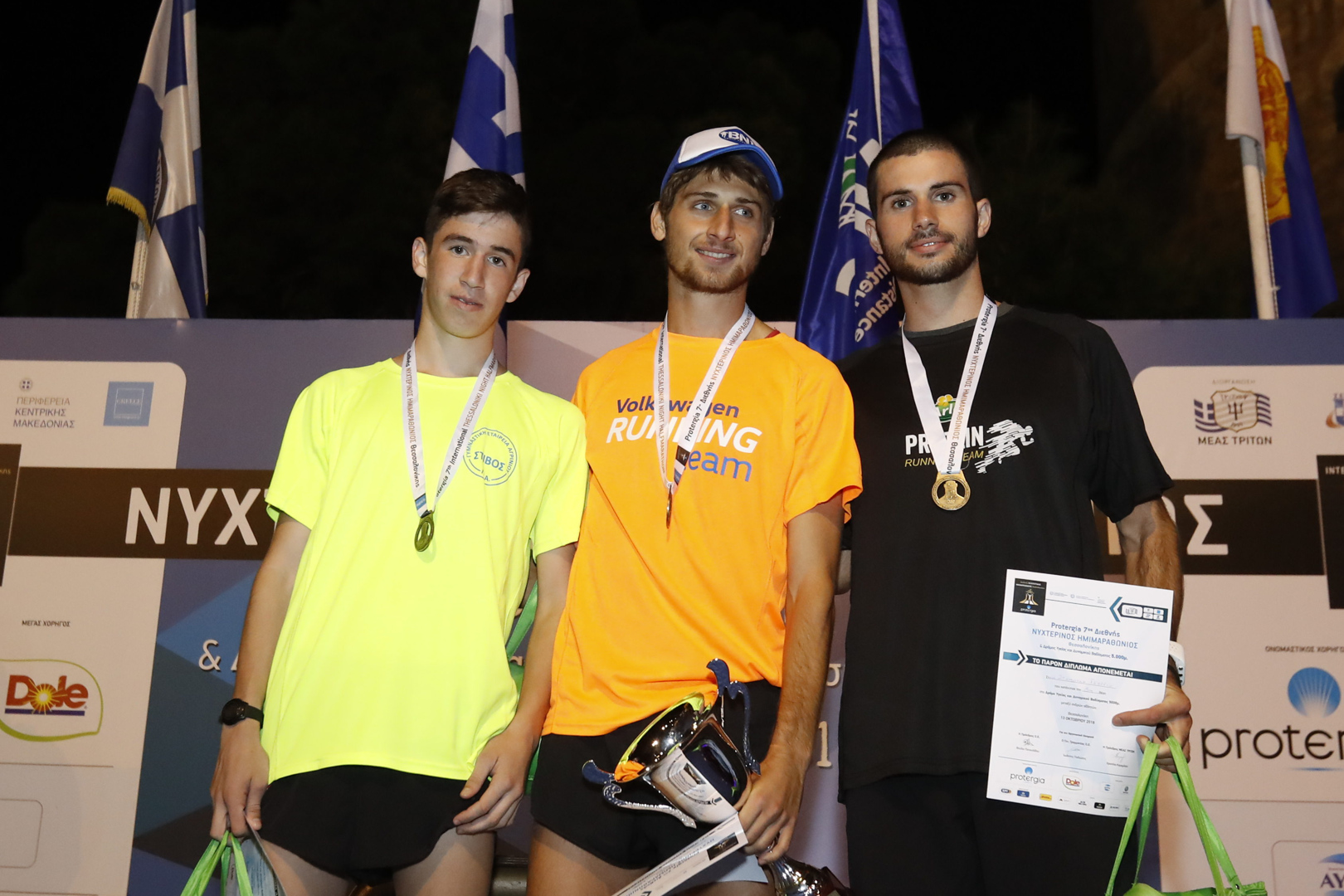 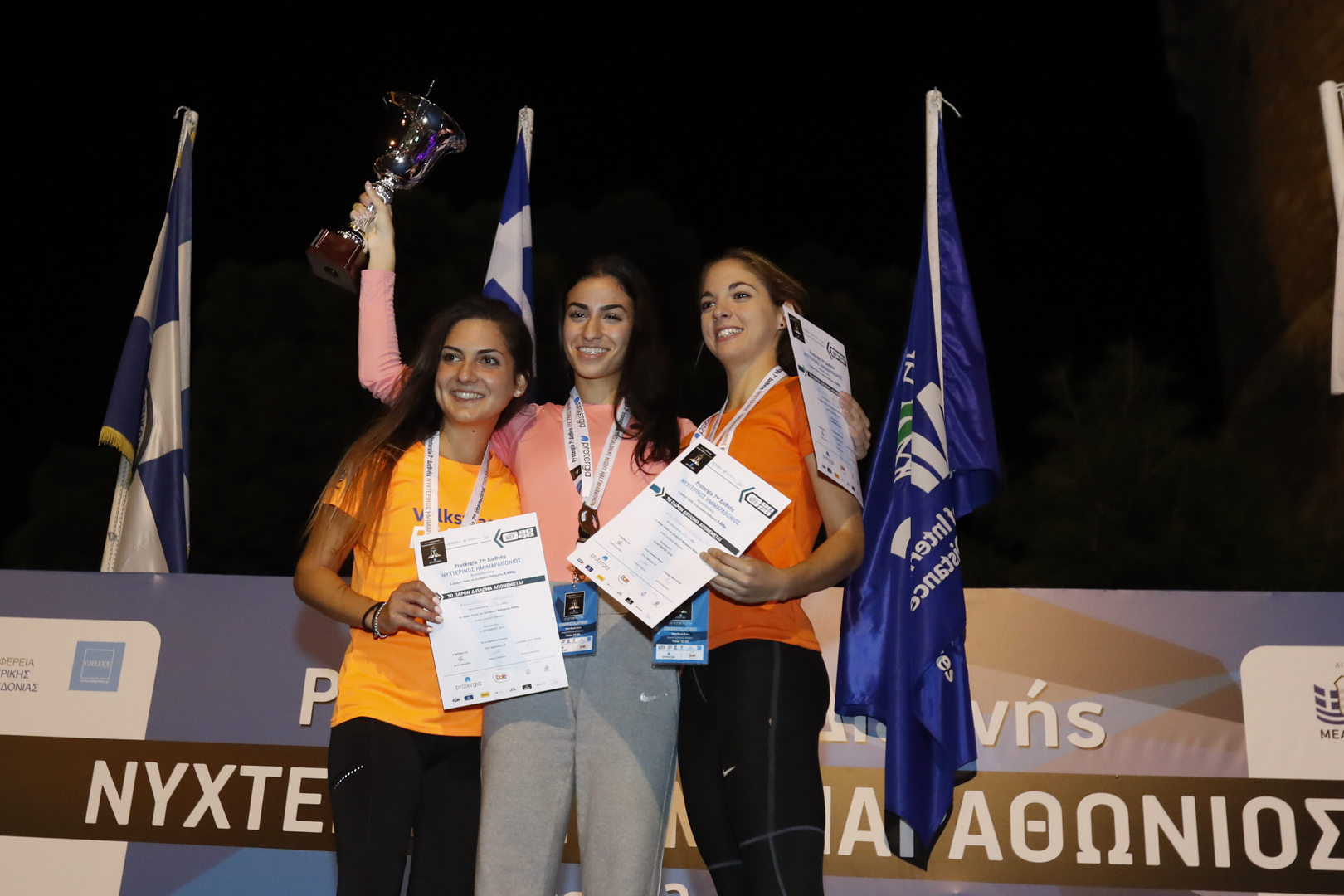